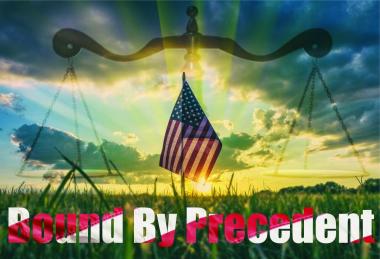 We all want progress, but if you are on the wrong road, progress means doing an about turn and walking back to the right road; in that case, the person who turns back soonest is the most progressive. —CS Lewis

Log Line: A Massachusetts Judge under Federal indictment for allegedly assisting a defendant escape ICE (Immigration and Customs Enforcement) custody, sparks a firestorm of debate in the court of public opinion. Is civil discourse even possible in these dis-United States, when issues of law, immigration and discrimination are up for debate?

Culled from thousands of reader’s reactions to online media reports about this case, BOUND BY PRECEDENT presents a broad continuum of perspectives, illuminating the nation’s dynamism and diversity.

Recent polls show a majority of Americans believe our country has a major civility problem. Civil discourse and debate about law, justice, judicial behavior and immigration policies, has a critical role to play bridging differences and closing divides. Viewers hear from the court of public opinion, voiced in 10 different languages. They present thoughtful responses to three distinct questions raised following the Newton Court Judge’s alleged actions that April afternoon in 2018

Some polls show that Americans across the political spectrum are eager to be able to talk with and understand one another. Given the current polarization along ideological lines regarding immigration policies, and our national tone and tenor, a civil conversation is hard to imagine.

BOUND BY PRECEDENT seeks to change some of that. Employing courthouse re-enactments, archival footage, a compelling soundscape and visuals, this short film is an example of civil discourse, questioning and disputing, sharing viewpoints provided by a broad spectrum of Americans.  The film, divided into three acts, encourages viewers to interrogate their political differences regarding judicial behavior, state vs. federal access to justice, and immigration policy reform.

The film provides viewers with an opportunity to change their minds on a particular aspect of this multifaceted debate. PEW research (2011) shows that both offline and online, Americans tend to discuss politics with people with whom they already agree. If online discourse is here to stay, perhaps BOUND BY PRECEDENT audiences will foster exchanges that are more open and more civil as people consider the issues associated with immigration and justice. It is not lost on me, as a practicing forensic psychologist, that political attitudes are based on both emotion (affect) and cognition. As a seasoned documentary filmmaker, I’m aware that image and sound selections as well as editing decisions all impact the emotional tone and intellectual messaging of the film.

My objective with BOUND BY PRECEDENT is to create a thought-provoking and even-handed film, mindful of the power of persuasion.

Emotion and cognition are deeply entangled. From my experience as a psychologist and filmmaker, emotion need not detract from, but rather may be a necessity for, “reasoned” deliberation. Perhaps with BOUND BY PRECEDENT as a point of departure, viewers will channel their emotions to help create an ethic and culture for civil discourse.  Such discussions could incorporate empathy, mutual respect as well as a willingness to debate in good faith. Talk less and listen more so that we can hear and give serious consideration to the reasons of those with whom we disagree. 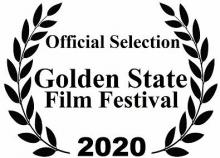 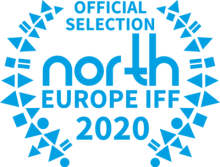 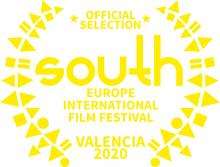 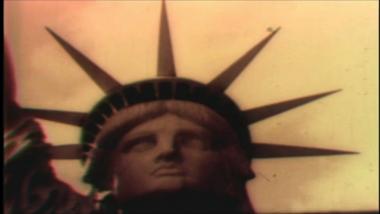 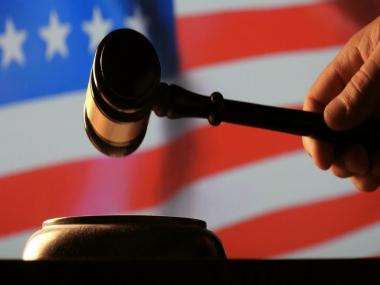 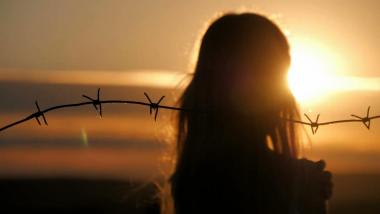 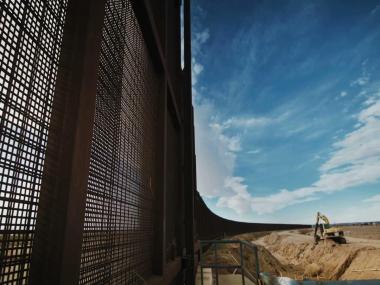 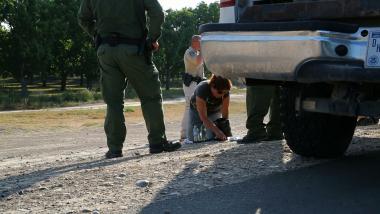 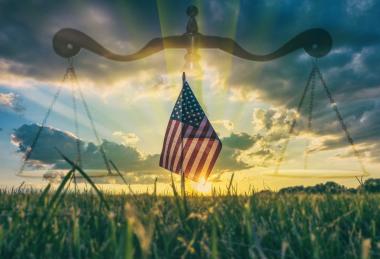