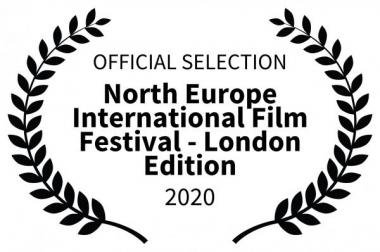 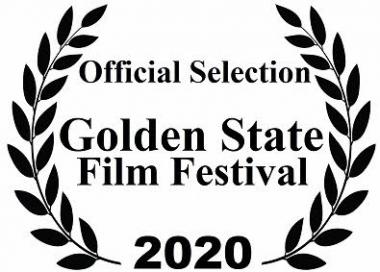 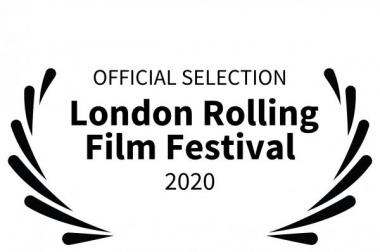 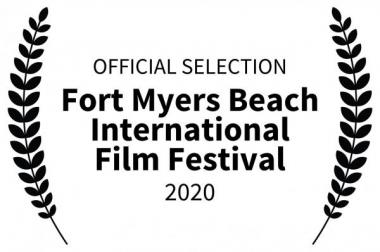 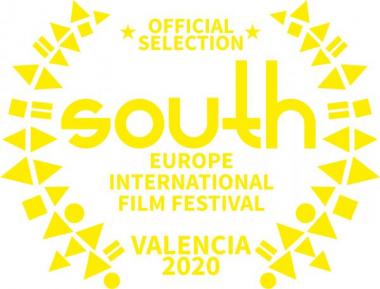 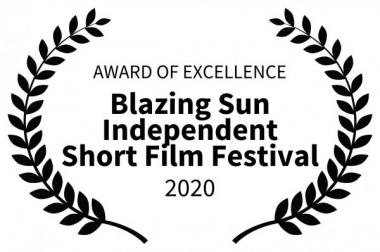 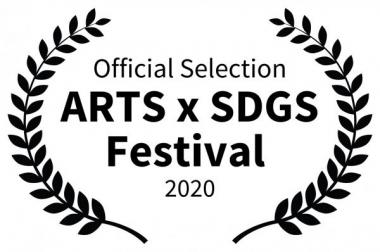 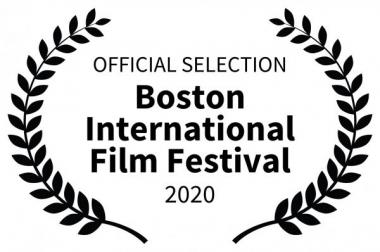 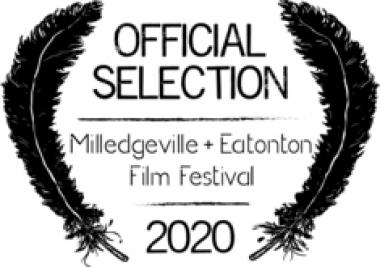 Our World Premiere of Bound by Precedent is at the North Europe International Film Festival, London England on February 18th at 5PM

Our US Premiere at the Golden State Film Festival on Feb. 22, 2020 at 10 AM at the iconic TCL Chinese Theaters, Hollywood