How We Roll: The Last Milers 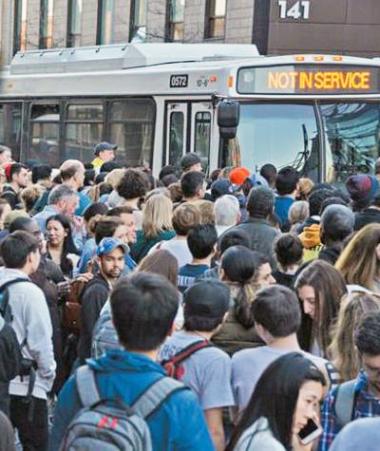 "Everywhere is walking distance if you have the time"

"Last mile" has been used to describe the difficulty in getting people from transportation hubs like railway stations, bus depots, and ferry slips, to their final destination.

Three colorful Bostonians offer their solutions to the “last mile” commuter challenge.  Employing spirited footage, stimulating interviews and person-on-the-street reactions, they spur us to rethink urban transportation. They examine pros, cons and the possible future of using their favorite vehicles. They explore the benefits and consequences of urban growth and increasing traffic. The film encourages audiences to think about how they can make their cities and towns a better place.

While pondering alternative modes of transport on the horizon, viewers may ask: Are these “last milers” insightful visionaries, wicked agitators or exciting daredevils?

How We Roll  is a short doc film with consciousness and meaning in an enjoyable package. Now available for home viewing on Amazon, iTunes  Google Play and Video on Demand for Rent or Purchase at VIMEO

REVIEW from Adult Juror, Julie, with the KIDS FIRST! FILM FESTIVAL 2018-2019    "This short film addresses something that is an issue in every major metropolitan area: how do people cover the last mile to get to their destination. Most major cities have some form of public transportation, but the last mile is a hiccup. You end up walking or Ubering to your final destination. This film shows a handful of people who have resolved that issue using scooters, skateboards and other devices to cover that last mile. Cleverly constructed, it gives one accurate information about the pros and cons of their choices and shows their jubilation in their selection. Freedom is expressed by everyone of these people! Kudos to them. It’s well produced, perhaps could be a bit shorter. I found myself curious to know how they handled weather issues and how they were treated by other non-users. (Not very well). I recommend this for the KIDS FIRST! film festival and it would be suitable for a festival addressing environmental issues since these scooters are all either person powered or electric, hence they don’t contribute to pollution. " 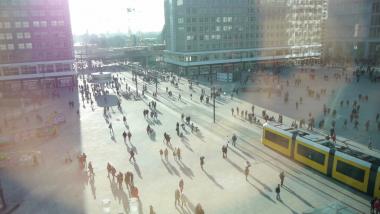 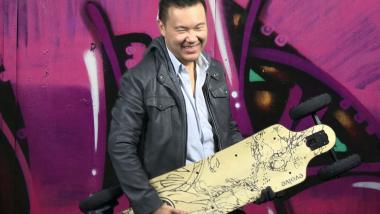 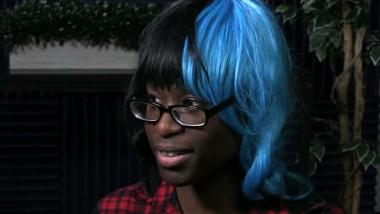 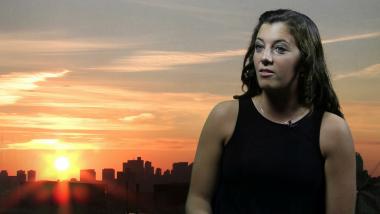 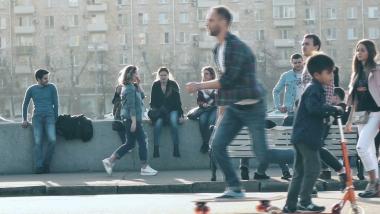 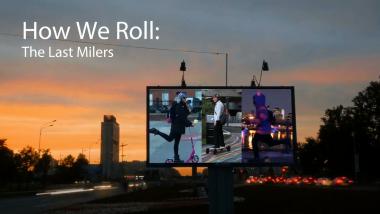 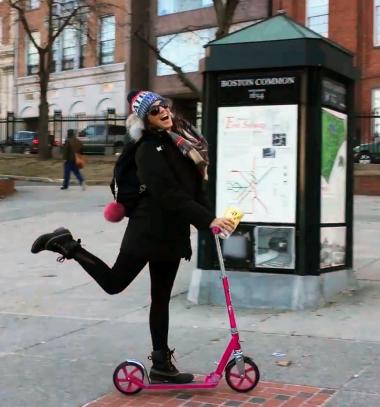 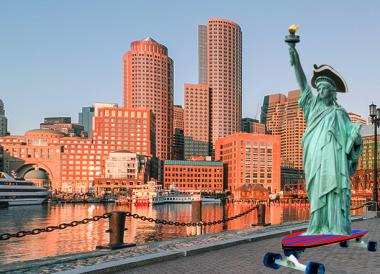 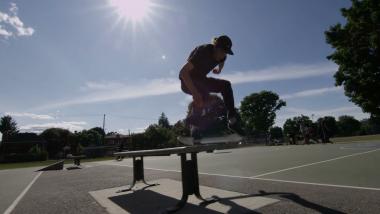