Home » Films » How We Roll: The Last Milers 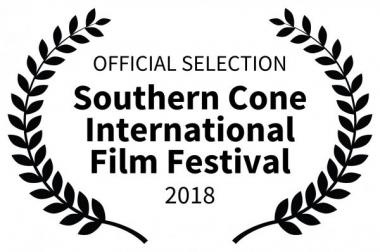 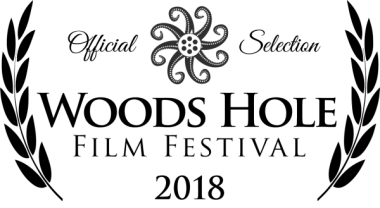 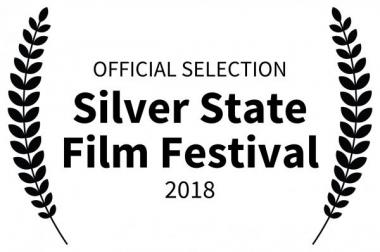 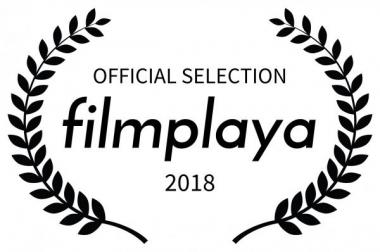 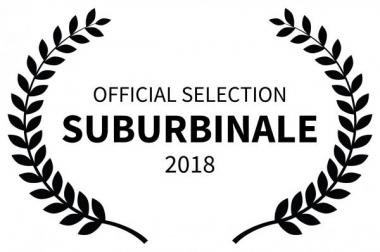 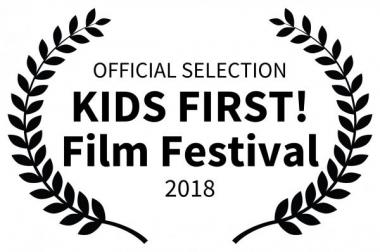 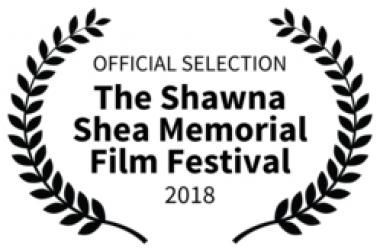 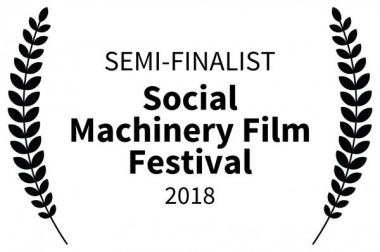 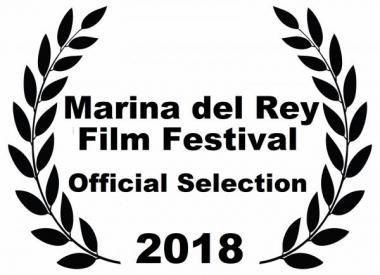 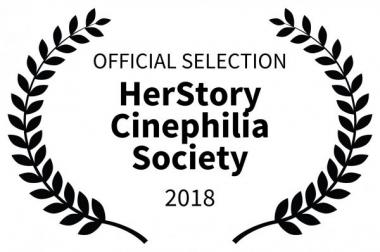 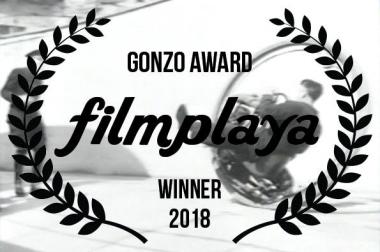 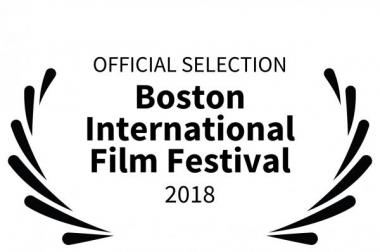 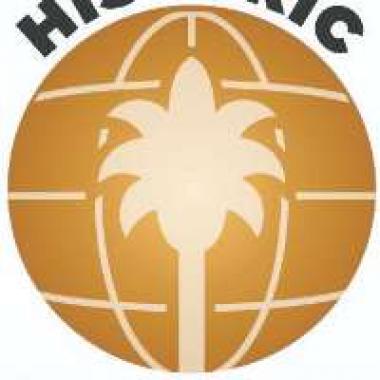 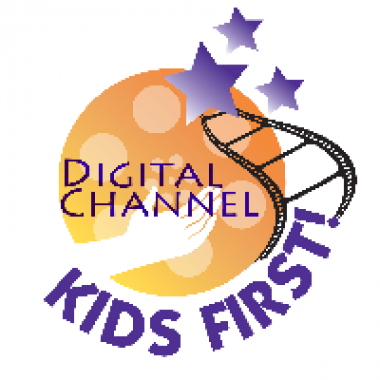 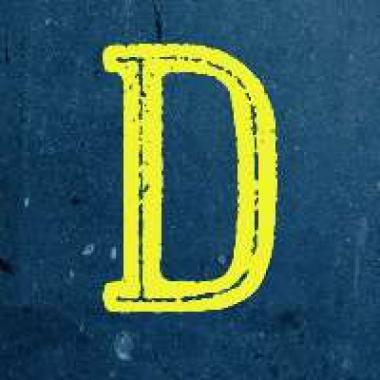 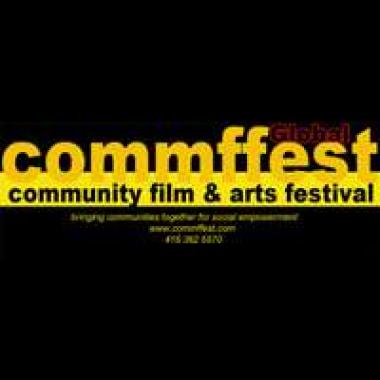 STREAMING & VIDEO-ON-DEMAND on all these platforms~

-KIDS FIRST! Short and feature films from all around the world, suitable for a youth and family audience.

-Commff films that address global communities telling stories in all genres that not only entertain but strives to connect us all.

-International Documentary Channel  Enjoy documentaries from around the world!

HOW WE ROLL is now available on iTunes, Amazon and Google Play