Two invitational screenings at the International Association of Chiefs of Police Convention in Denver, Colorado

"Negotiating Ethical Dilemmas for Psychologists in the Interrogation of Terror Suspects" October 5, 2009

International Association of Chiefs of Police has long had a reputation for providing top-notch education on the most pressing law enforcement topics. That is why more than 15,000 law enforcement professionals will be attending the 116th Annual IACP Conference and Exposition in Denver, Colorado, USA from October 3-7, 2009. With renowned keynote speakers, forums and technical workshops, and the largest exhibit hall of products and services for the law enforcement community 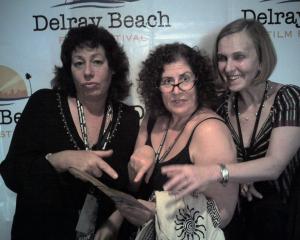 May 8, 2009 Bridge Festival Sarajevo, at the Cultural Center Sarajevo, Bosnia and Herzegovina

We took home BEST DIRECTOR at this International Festival! "Interrogate This" was chosen from among over 900 submissions and some 30 films screened during this 4 day Festival in Sarajevo. 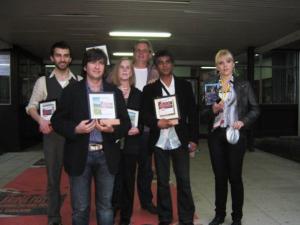 Interrogate This received a Golden Ace Award at the 2009 Las Vegas International Film Festival on April 12, 2009 at 9 P.M. during the Award Ceremony. It was among the best of nearly 2000 films submitted from over 50 countries around the world.

The Department of Sociology and Anthropology of the University of Puerto Rico (UPR) and the Universidad del Sagrado Corazón will celebrate its International Showcase of Ethnographic and Documentary Cinema in San Juan, Puerto Rico. Interrogate This screens Wednesday 22 April at 4:30PM at the Social Science Faculty - UPR, Rio Piedras. I will conduct Q & A and discussion after the film along with faculty from the Psychology Dept. at UPR
Free and Open to the Public

The main event of the showcase will be a four-day screening of ethnographic and documentary films. The selection committee prioritized submissions that demonstrate an intimate "insider perspective" of the subject matter as manifest through the piece's cinematography and editing-films that offer a refreshing insight into the world we live in. The intention is to generate discussions on the role that audiovisual media play in the representation of culture and the different ways in which these representations are mediated.

Reception 6:00-6:45 PM  Screening, Discussion and Reception free and open to the public 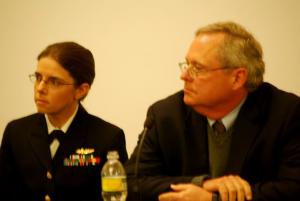 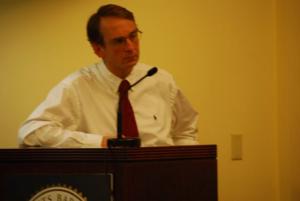 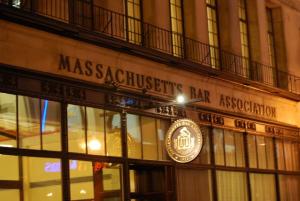 After the screening Galvin was joined by: Bingham McCutcheon attorney Sabin Willett, the pro bono lawyer who obtained the release of three detainees from Guantanamo and is currently working to release nine more; Dr. Carrie Kennedy, a naval psychologist formerly stationed at Guantanamo; lawyer and psychologist Robert Kinscherff, recent past chair of the Ethics Committee and a current member of the Committee on Legal Issues of the American Psychological Association; and John P. Zanini, Chief of the Appellate Division in the Suffolk County DA's Office. Free & Open to the Public

We had a fabulous screening and discussion with an enthusiastic audience on October 30, 2008 thanks to those at the MSPP and the distinguished panelists, Drs. Kinscherff and Moorehead-Slaughter. 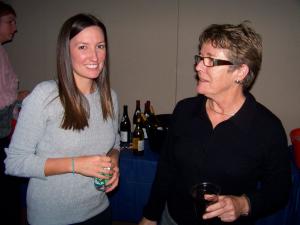 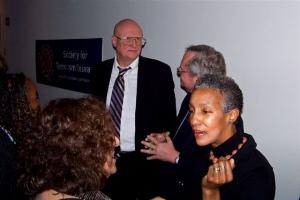 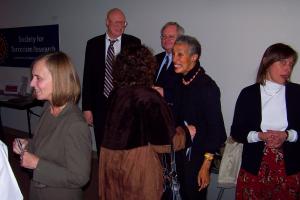 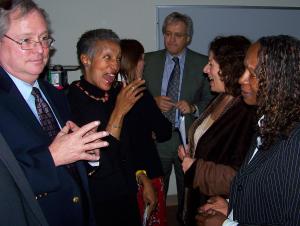 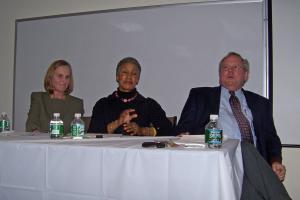 Janine Mitchell and The Emerson TV Group produced a spot for their evening news including feedback from audience: