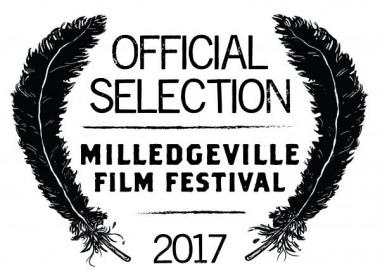 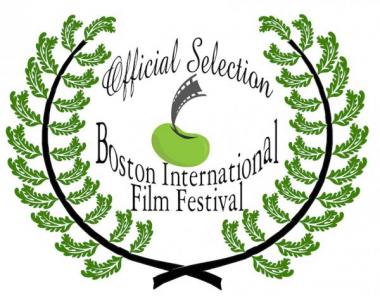 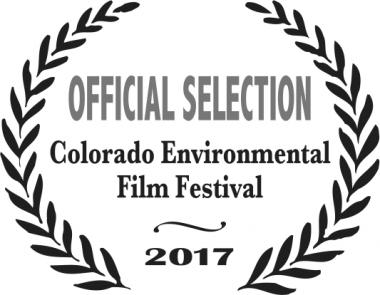 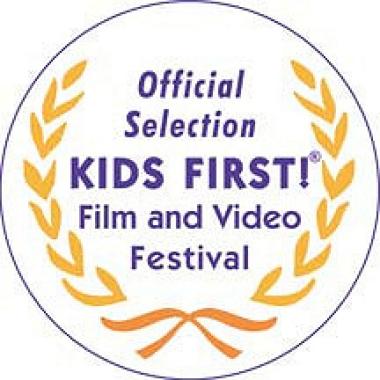 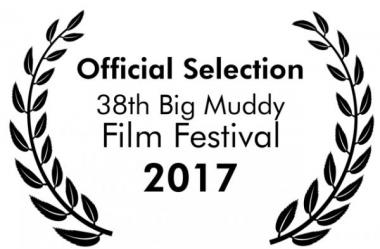 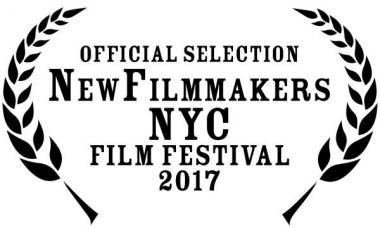 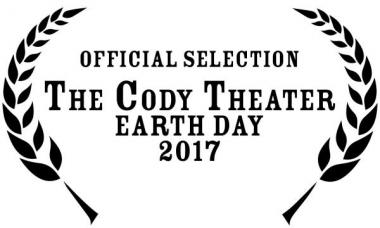 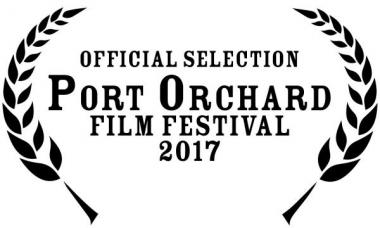 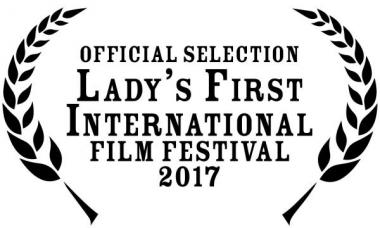 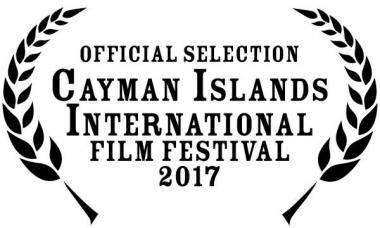 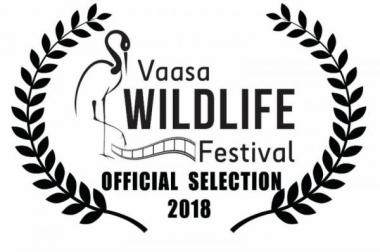 Special Thanks to the thousands of contributors appearing on farms, in the fields, grocery stores, AND food relief agencies rescuing and redistributing healthy food around the globe.

The Colorado Environmental Film Festival (CEFF),  uses film to motivate, educate and inspire viewers from awareness to action.The film has also been chosen to be part of the CEFF Caravan, a touring version of the festival that travels to environmental festivals and events throughout CO.

2017 KIDS FIRST! FILM FESTIVAL   "This well-crafted documentary IS be a must see for any program addressing social change in the USA. Certainly the issue of food insecurity is paramount in this country and often overlooked. The filmmaker has done an admirable job of covering important programs that are making a difference and leading the way. Although it is perhaps a bit on the long side (47trt), if the subject fits your film festival or special event, I highly recommend it for ages 13 to 18 and adults as well. It is well produced with clear video, audio, a blend of interviews and images of programs in action."