The Pursuit of Pleasure 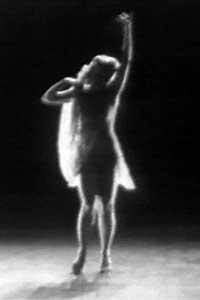 The women, ranging from a GenX midwife to a 94-year-old psychologist and sex therapist, offer varied perspectives on the evolution of Pleasure since the US Women's Movement began over 40 years ago.They are not high profile activists, but instead real women whose lives are affected by changes in society. 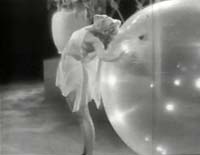 Recent research suggests that women may be having less sex today than women did in the 1950's. Increasingly, women rate self-knowledge, efficacy, communication, emotional closeness and connection higher than hot sex.The ultimate question posed to the women interviewed in the film is whether intimacy and pleasure without sex is just as satisfying as it's more advertised opposite, sex without intimacy.